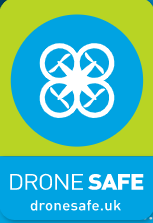 In the past 24 hours, there have seen two people have been arrested for flying their drones illegally.

On May 7th 2019 in Skegness, a man was found sat in his car facing the opposite way to the drone flying with FPV (first person view) goggles on. He was arrested, interviewed and cautioned for breach of the Air Navigation Order. The Lincolnshire Police Drone Team were coincidentally were signal strength testing a secure streaming kit, they are trialling close by when they were alerted to the incident by a member of the public. They took action.

He was cautioned for failing to maintain direct unaided visual contact. The drone was over 500m away from the man too.

In the second incident, in Inverclyde, a 52 year old man has been arrested for flying his drone too close to a Navy submarine.

Other Police Forces have commented on Twitter to say that they will be acting similarly.

There appears to be a change happening slowly and illegally flying is being clamped down on.

If you fly your drone safely, responsibly and follow the law, you should have no problem.  Know the Drone Code and sign up as a Recreational Member of ARPAS-UK to give yourself extra credibility as a responsible flyer.

Other ways drones are being used by the Emergency Services

The Emergency Services have been using drones for some time now and sharing their capabilities across the Services too. Drones are routinely used at fires to check on progress, within Search and Rescue Operations, Drug Searches and Road Traffic Accidents – both assessments and searching for people who have wandered off dazed and confused -, Burglary incidents and more.

Recently on April 29th, Essex Police announced a year long trial between the RNLI and the Maritime & Coastguard Agency trialling drone usage in Search and Rescue Operations.  Read more about it.

ARPAS-UK supports members of the Emergency Services and is proud to offer them membership. For more information, please email: membership@arpas.uk 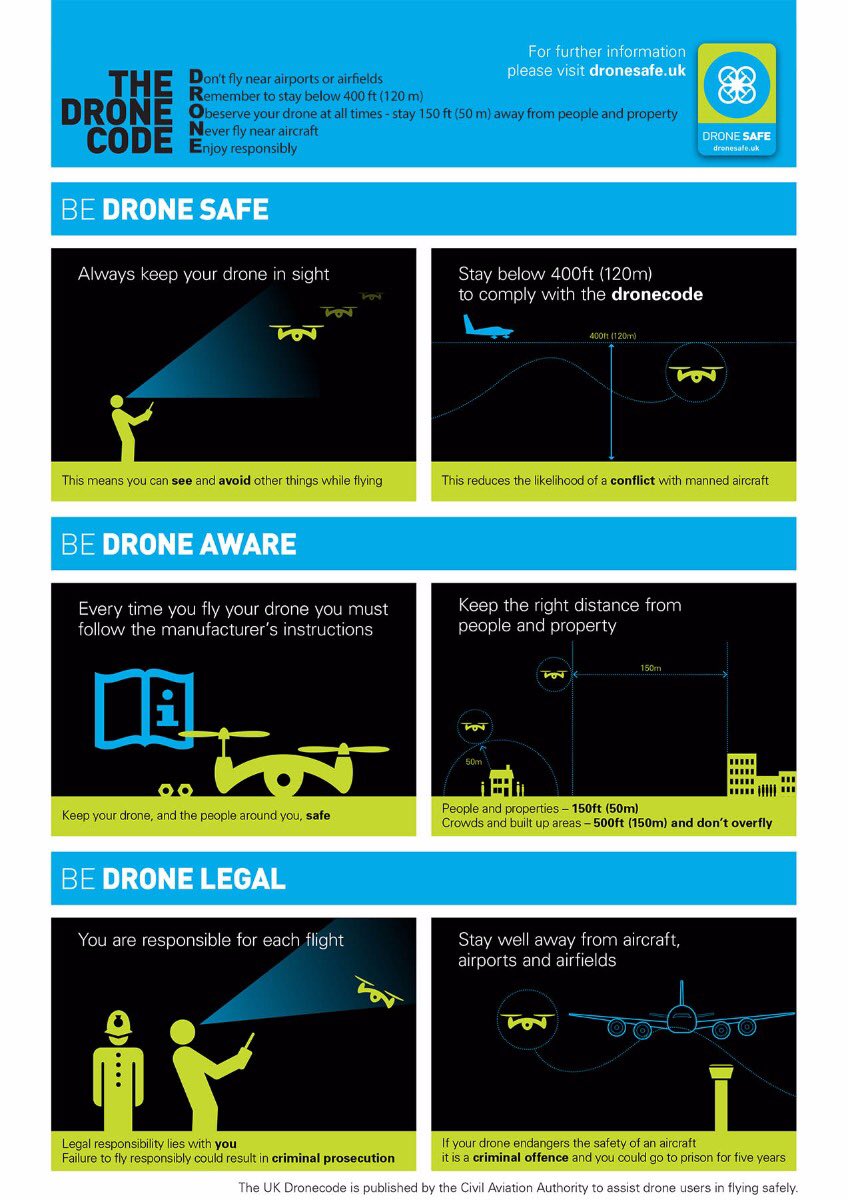