Sign In Register
Drones for hospices – one last flight to remember 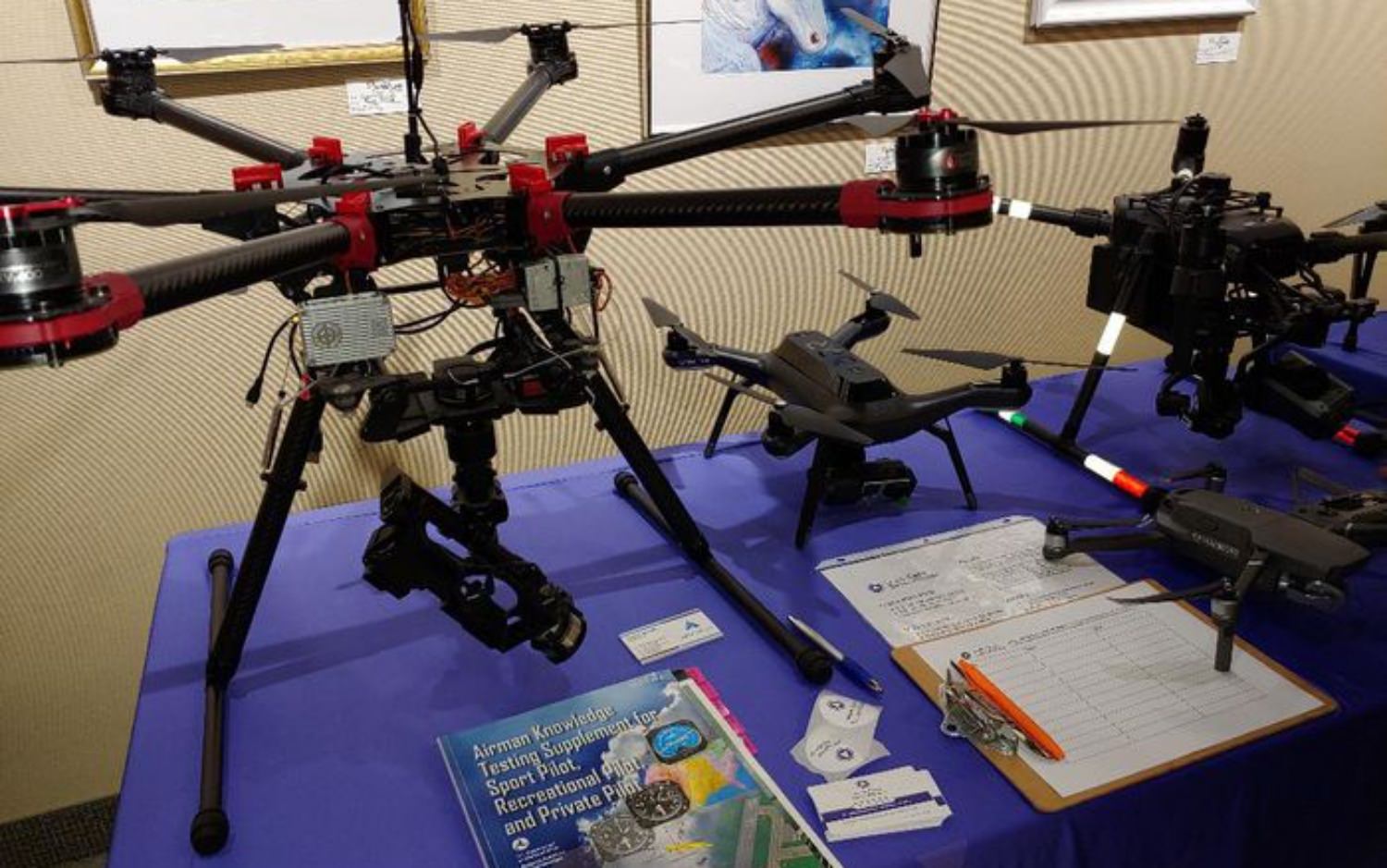 Here’s a new service that drones can help provide. Drone for hospice, one last flight to remember. At first glance, this may come across as a crazy idea but in a way it makes sense. Drones can capture beautiful aerial footage of locations that are meaningful to people and that they may want to see one last time. Tom and Ashley Davis realized this need and are now offing such drone flights through their non-profit organization, The Flight To Remember Foundation.

At the Avon Lake Public Library in Ohio, Drones for Hospice flights were the topic of a recent talk, according to

Tom and Ashley Davis, who own Aerial Anthropology, offer drone flights for various purposes including flights for hospice patients and their families through their non-profit organization, The Flight To Remember Foundation.

Ashley Davis said that: “Our participants and their families select a location that is meaningful to them. Our pilot will go to those special locations and fly their drone, capturing breathtaking views from heights up to 400 feet. We then create a video for our participants, who can watch it while resting comfortably in their bed, surrounded by loved ones.”

According to Davis the drone flights are a life-enriching experience and are the first of its kind. Their company has a network of drone pilots and they can even offer overseas flight memories.

One of the attendees at the library presentation was the North Coast Drone Alliance whose president of its board of trustees, Chris Pugh said that they do at least one drone demonstration per month.

Pugh said that they “are a group of drone operators”, promoting the drone industry and that their primary mission is safe and legal drone operations under the guidance of the FAA. He added: “The Federal Aviation Administration is the enforcement and drone licensing agency.” [Ed: this is in the USA. In the UK, this would be the Civil Aviation Authority]

According to Pugh, the participants at the event spoke about many different use cases for drones, ranging from agricultural applications such as analyzing crops to the inspection of cell towers, real estate photography and drones for hospice.