The drone industry is sitting and waiting for regulations and guidance that make sense across the globe. Take Kenya for example. Currently, drone operations are illegal within the country for the average person and extremely limited otherwise, leaving both businesses and individuals in great need of practical and adequate drone regulations.

While drone use is allowed in many countries, even in these places where they are legal and regulations are in place, current drone laws are often woefully inadequate. 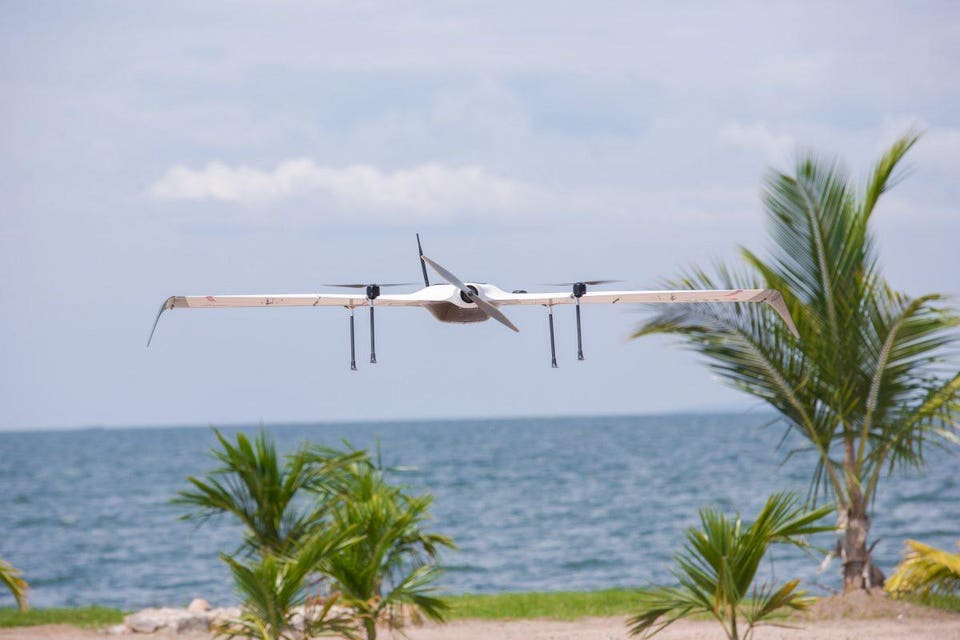 Businesses are waiting for adequate drone regulations in Kenya and around the world.

What many entrepreneurs are seeing is that when it comes to successful drone operations, it’s not the technology itself that matters most, it’s everything else.

But with current regulations, we’re stuck relying on regulations that for far too long have focused exclusively on the size of the drone!

Whether you’re investing your time and energy in developing a robust drone delivery operation to deliver blood and save lives, or you’re just looking to fly your off the shelf drone to capture data, the difference between success and failure is in how you approach the operation, not what type of drone you’re flying. Unfortunately, drone regulations in many countries fail to recognize this, costing entrepreneurs and the public greatly.

With the need for enhanced drone regulations so apparent, what is holding us back from implementing them?

A large part of this answer is lack of trust.

Trust and Mistrust in Drones

The biggest limiting factor for drones all over the world is a lack of trust. Government safety authorities don’t trust you to fly safely nor in a way that doesn’t compromise security. Business leaders don’t trust the role you’ll play in their work. All this mistrust expresses itself in regulation, where “unknowns” become “proposal declined.”

Take another look at Kenya, though the Kenyan Civil Aviation Authority (KCAA) proposed drone regulations last year these efforts were shut down by parliament. This left entrepreneurs eager to integrate drones into their businesses still waiting.

What is it that an entrepreneur can do to overcome these barriers? Well, that question is precisely what the drone industry is trying to answer to drive adoption and change minds. Building trust is an outcome of spreading knowledge and successful community engagement, and building it is a core challenge in the fourth industrial revolution.

Despite disappointment that previous regulations weren’t accepted, there has been recent progress on drones in the East African country.  Kenya’s latest drone regulations are now out for comment, and they look promising. New regulation proposals from the KCAA consider more than just drone size but focus on operations and technology to get more drones in the sky; to save lives and create businesses without preventing any type of operation outright.

These are Performance Based Regulations (PBR) and are much more robust than many other drone regulations currently in use today. First put into practice in Rwanda, Switzerland and then the EU more broadly, robust PBR implementation has found that your approach to the operation, not simply the technology, can open the sky to you.

Building Trust Through Performance Based Regulations

Drone entrepreneurs and authorities all over the world are beginning to realize that technology maturation is not the silver bullet to regulatory blockage. Rather than focus on specific technology requirements certified through strict processes, governments are beginning to adopt and advance performance-based regulations (PBR).

Embraced first in Rwanda, recently announced as the foundational approach by the European Aviation Safety Agency (EASA) for EU wide implementation, and the core of a recent draft of the Kenyan Civil Aviation regulations now out for comment, PBR is redefining the way the world accesses airspace. As a sign that PBR is effecting even the most complex airspace, United States Federal Aviation Administration (FAA) Acting Administrator Dan Elwell, recently declared at Uber Elevates Summit on the future of aviation, that “performance based rulemaking is the future of the sky… that we evolve or we get left behind.”

This new approach to regulation turns the traditional aviation equation on its head; no longer is the certified technology the crucial element for approval, but rather it is one important component of the overall proposal to fly. How you approach a flight, the procedures you put in place, the training a pilot has, the environment for flight, and how you protect the privacy of the community involved are far greater variables that define overall success.

In other words, if all your thinking about is the drone, then you’re very likely to fail. Though PBR, as an operation centric framework, does recognize that if you create the right processes to protect safety and security you can find great success, it’s not a silver bullet. What’s often missing is the education, training, and business model that focuses on the operations, not the drone.

Drones provide a bird’s eye view with a low barrier of financial and technical entry. Business and government stakeholders must speak a similar language of access and ethics, where operational considerations balance technological ones. Today, Kenya is set to reform their own regulatory approach to drone regulations in a way that is practical, yet visionary. The rules being considered will continue a harmonization effort across Africa that aligns with the performance-based approach that Rwanda pioneered, and now Europe and the US are beginning to implement.

At the World Economic Forum, we believe that countries with vision and agility can pursue and adopt new approaches to governance which will both protect its citizens from the darker outcomes of drone technology while enabling domestic market growth and the expertise necessary to lead. Performance based regulations, piloted in Rwanda and now scaling globally, supported by leaders from both established and emerging economies, promises to enable industries held back by overly restrictive procedures while mitigating risks to society more effectively.