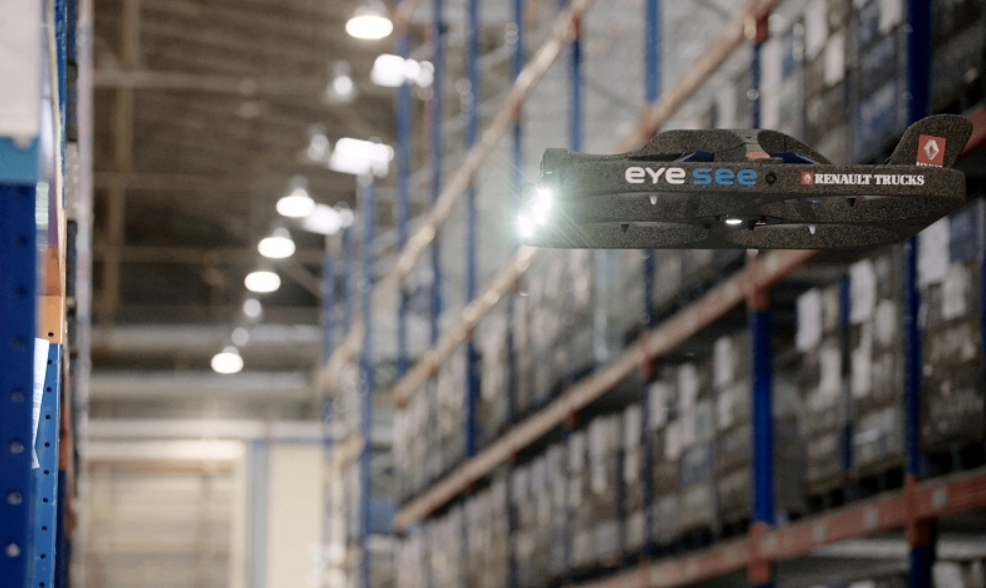 Renault Trucks has decided to start using drones in its Axle plant in Lyon to overcome challenges and increase efficiency in inventory taking. The vehicle manufacturer is also using drones in its used vehicle business to take better photographs of its trucks.

Taking inventory is often a tedious task for employees and the repetitive non-ergonomic movements involved can sometimes lead to musculoskeletal disorders. That is why the Renault Trucks Axle centre in Lyon Saint-Priest in France is now using a drone to perform inventory control operations, which, until now, have been carried out manually by an employee using binoculars.

Using built-in mapping features and a predetermined flight plan, the drone reads the barcodes on the pallets using three scanners on its front. It can take an inventory of a location in six seconds, which is ten times quicker than with a manual system.

Photographs are also taken of each location, enabling any issues on pallets to be viewed easily.

“Working with our partner Hardis, we studied the positioning and specific characteristics of our storage racks in order to draw up a precise flight plan and program it on a tablet. The drone can operate in several hundred locations,” explained Vincent Marlinge, Renault Trucks Axle Factory Manager.

It is easy for operators to learn how to use the device due to its intuitive interface. The device is completely autonomous, the operator supervises the flight plan rather than controlling the drone.

Once the inventory is completed, the tool displays a visual indication of compliant and non-compliant locations, enabling logistics operators to focus their efforts on discrepancies with the information system, thus saving a lot of time. The drone guarantees accurate stock information and prevents production downtime.

The Renault Trucks used vehicle centre in Lyon Saint-Priest is also introducing drones to take 360º photographs which will be available on the brand’s used trucks e-commerce platform: used-renault-trucks.com. Customers will be able to see high-quality images to help them to choose a used vehicle.

Each drone is connected to eight markers which guide it according to a predetermined flight plan. Controlled by an operator, the device captures images instantaneously, taking just three minutes to photograph the whole vehicle.

“At Renault Trucks we treat customers the same whether they are buying a new or used vehicle. In addition to saving time with the drones, these 360º studio-quality photographs meet the same standards as the ones we take of new vehicles,” explained Pascal Philis, Digital Solutions Manager.

This pilot process is to be introduced at the Lyon used vehicles centre in Autumn 2019 before being rolled out internationally. 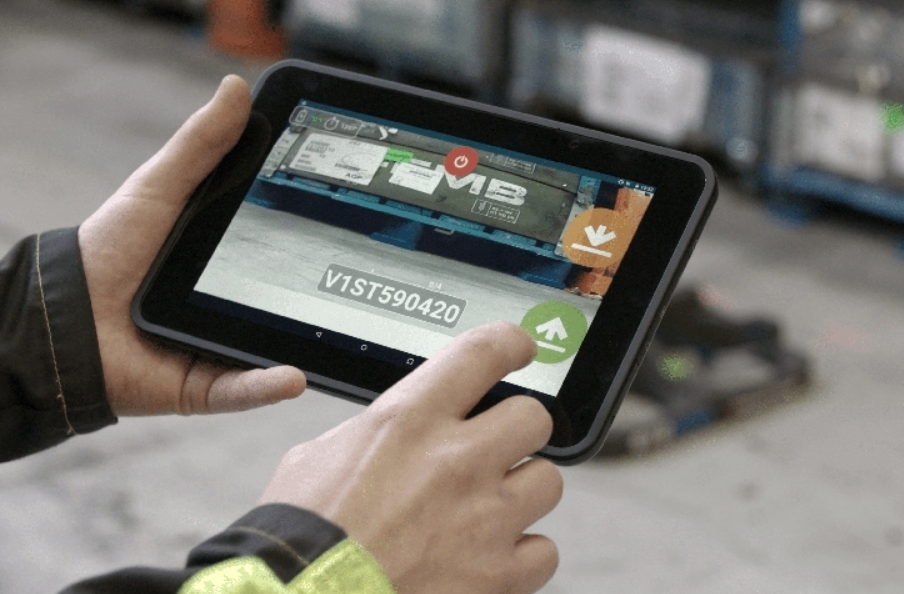