The non profit Trade Association for the UK RPAS Industry

ARPAS-UK is the professional body and trade association for the fast evolving RPAS industry, working on behalf of its members to influence regulation and promote safe operational best practice.

We are a non profit organisation which means that your membership fees go where they should: to help develop the industry and to provide credible representation to the various authorities that govern the industry.

ARPAS-UK works closely with various authorities such as the Civil Aviation Authority and the Department for Transport and through our membership we represent the industry as a whole. This gives us credibility and a genuine ability to influence how our working environment develops, something that could not be achieved by individual businesses working alone. 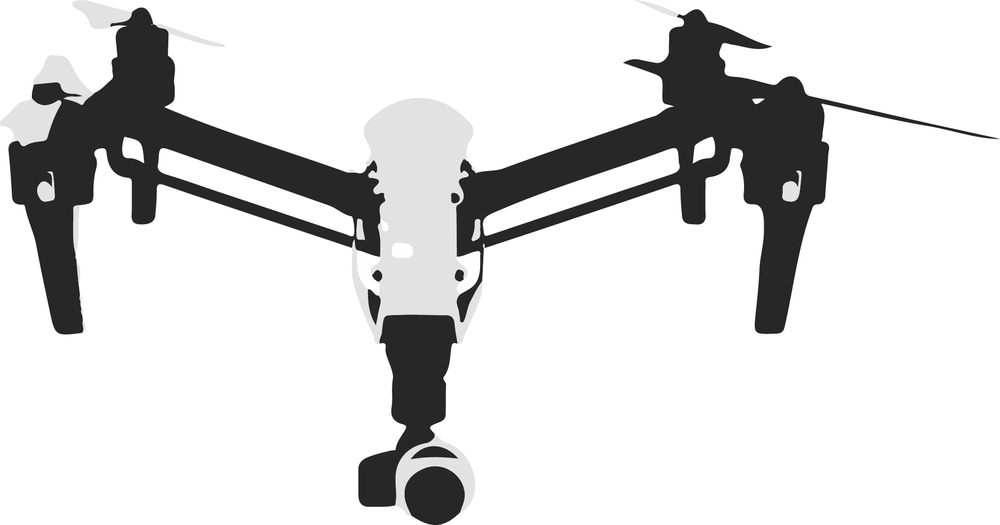 In your local area

For businesses and individuals

Snowdonia Aerospace have a great opportunity for ARPAS Members, Supporters, Followers and others who are affected to influence the size, shape and height of new dedicated drone flying testing space at and around Llanbedr Airfield. Snowdonia Aerospace

Police drones – from fighting crime to saving lives, Nottinghamshire new police drone unit has had a busy first six months in operation. The team, established to give a readily-available and cost-effective “eye in the sky” to officers on the

A ground-breaking new project announced today (12th May) will allow the Maritime and Coastguard Agency (MCA) to regularly and routinely use drones, to carry out its time critical, reactive search and rescue, and international counter pollution obliga