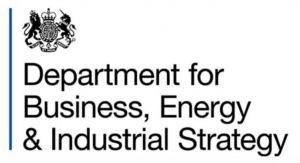 This is the page where the Drone Industry Action Group (Drone IAG) publishes its Minutes and other information/products.

In 2016, BEIS Secretary of State invited Professor Iain Gray as Chair to convene a broad range of business voices (including R&D and academia) to inform, support and shape the business environment facing companies in this sector.

It is the primary collaborative forum between Government and industry as the opportunities and challenges emerge in the move to autonomous flight.

Iain Gray of Cranfield University is the Chair of the group. Secretariat services are provided by BEIS (Department of Business, Energy & Industrial Strategy). If you have any comments, would like further information or want to get involved, please contact gordon.baker@beis.gov.uk.

ARPAS-UK was asked by the Chair to host the IAG’s web content. ARPAS-UK has been involved with the IAG from the very beginning and the ARPAS CEO and Standards Director both participate actively in the working groups. ARPAS aims to represent the views of the UK’s commercial drone operators and innovators. Please contact graham.brown@arpas.uk or james.dunthorne@arpas.uk if there are any matters you would like to raise.

Professor Iain Gray is Chair of the Drone IAG and Director of Aerospace at Cranfield University, where he leads the aerospace capabilities across the University and their strategic relationships with the world’s major aerospace industrial organisations. Iain was Chief Executive of Innovate UK (formerly known as the Technology Strategy Board) until he joined Cranfield in March 2015. 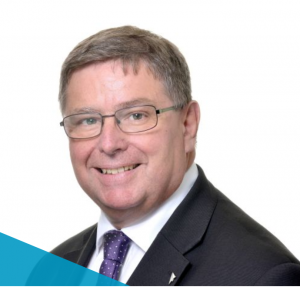 Iain has 27 years industry experience in the aerospace sector including roles at British Aerospace and BAE Systems. He held various engineering positions before taking on the roles of Director of Engineering, then Managing Director at Airbus UK. He became the first Chief Executive of Innovate UK following its establishment in 2007.