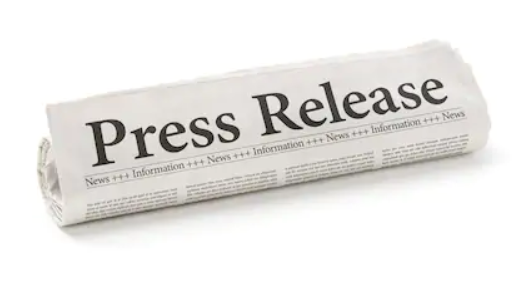 ARPAS members have expressed deep concern and criticism of the BBC Two documentary, ‘Britain’s Next Air Disaster? Drones?’, which aired on Monday 1 July 2019 and which focussed heavily on the illegal and malevolent use of drones in UK airspace, exaggerated the risks and presented a one-sided view that has the potential to harm the livelihood of ARPAS members.

ARPAS acknowledges that mid-air collision, unauthorised flight within restricted and sensitive airspace as well as deliberate nefarious use, are the most credible causes of a serious incident involving a drone but a balanced assessment of risk is always a combination of severity and likelihood. ARPAS believes the programme overemphasised the former and neglected to realistically assess the latter.

As a public service broadcaster, the BBC has a responsibility to provide its viewers with balanced reporting which, on this occasion, we believe it failed to do. ARPAS is the UK’s trade association representing the unmanned aviation industry and we would hope that in the future, programme makers ask us to contribute in order to gain a more balanced view.

ARPAS vigorously supports the legal, safe and legitimate uses of drones and strongly believes this represents the vast majority of recreational users and all the commercial users amongst its members for whom it will continue to advocate.

ARPAS has raised a complaint with the BBC and contacted BBC Points of View. We encourage you to do the same.

6 comments on “ARPAS-UK Statement on the BBC Documentary: Britain’s Next Air Disaster? Drones?”